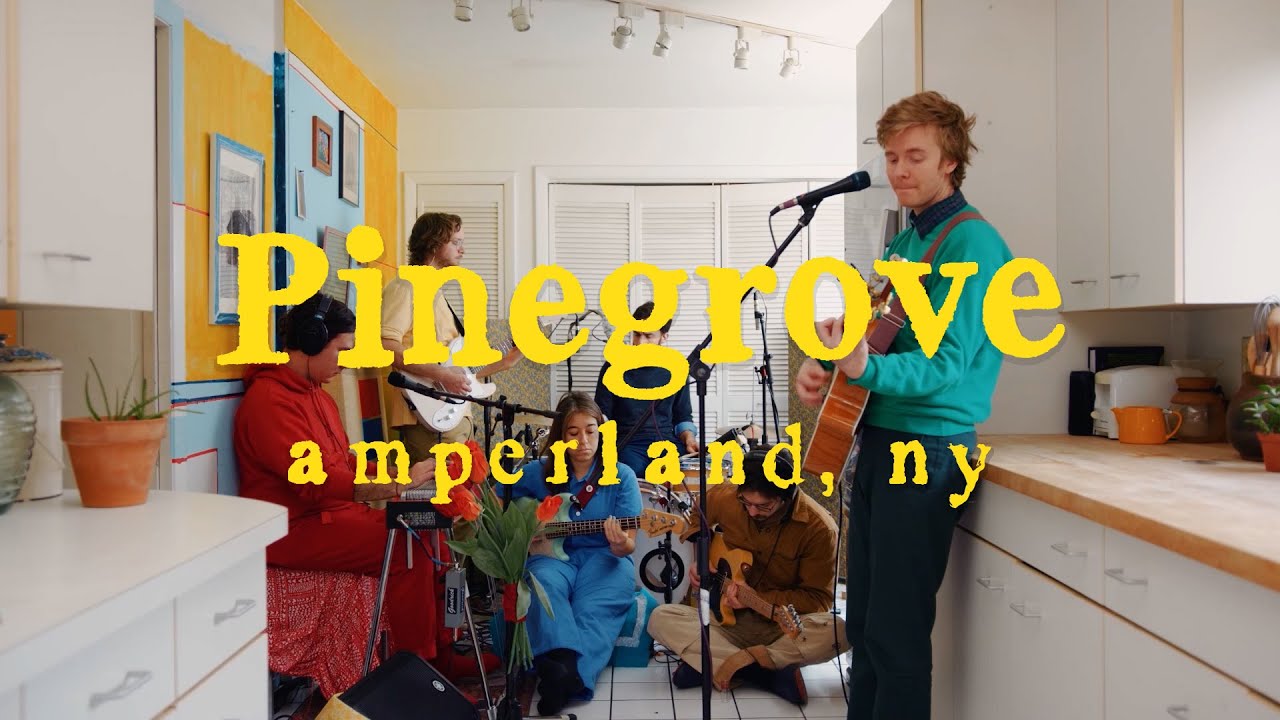 I had a guest appearance playing three songs on pedal steel in the cool new Pinegrove movie. My appearance starts about the one hour mark of the movie. Pinegrove did an amazing job with all facets of this movie, which is mostly new versions of songs they previously released, performed in various rooms at their former HQ in upstate NY. The sound and the visuals are awesome. 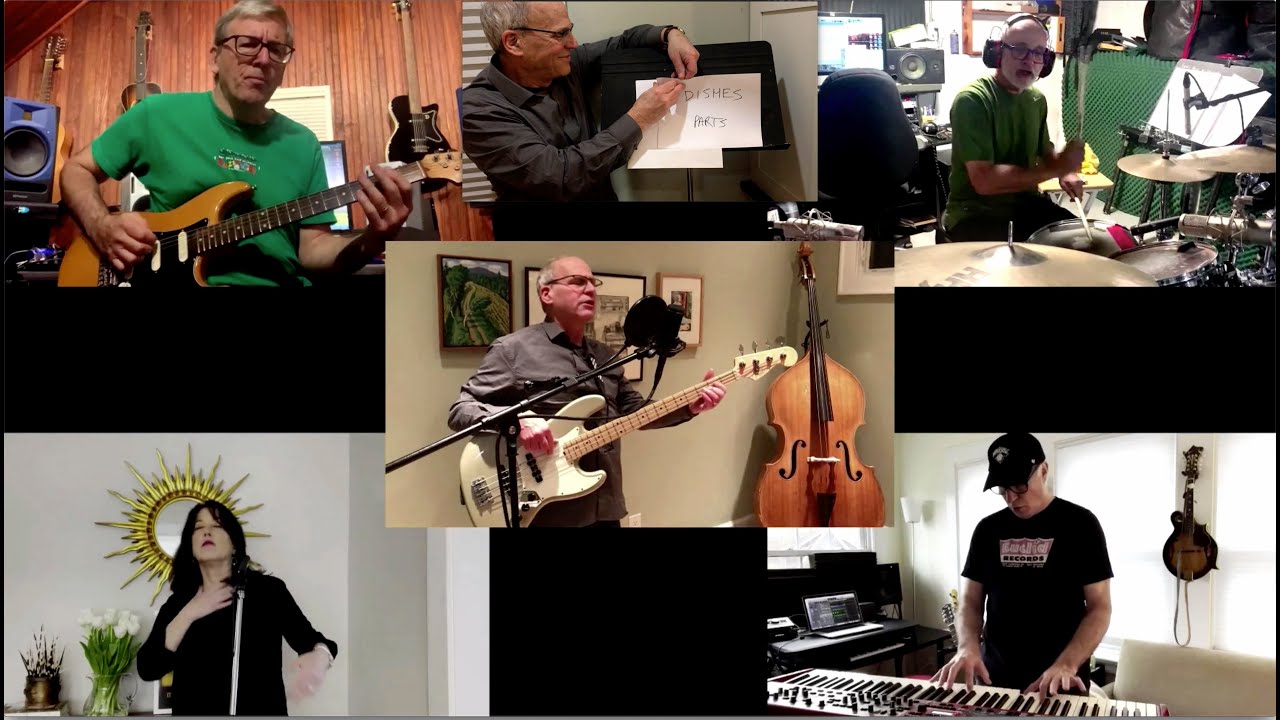 The Reticents "Everything is Broken"

We had fun covering this Dylan classic. I mixed this one and edited the video. Couldn't resist putting in the dog and frog at the end. 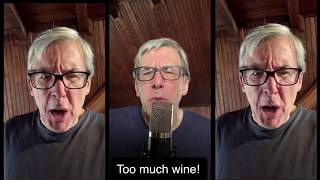 "Too Much Wine Even for a Lockdown" (video)

"The Road to El Dorado"

The Reticents "Everything is Broken" 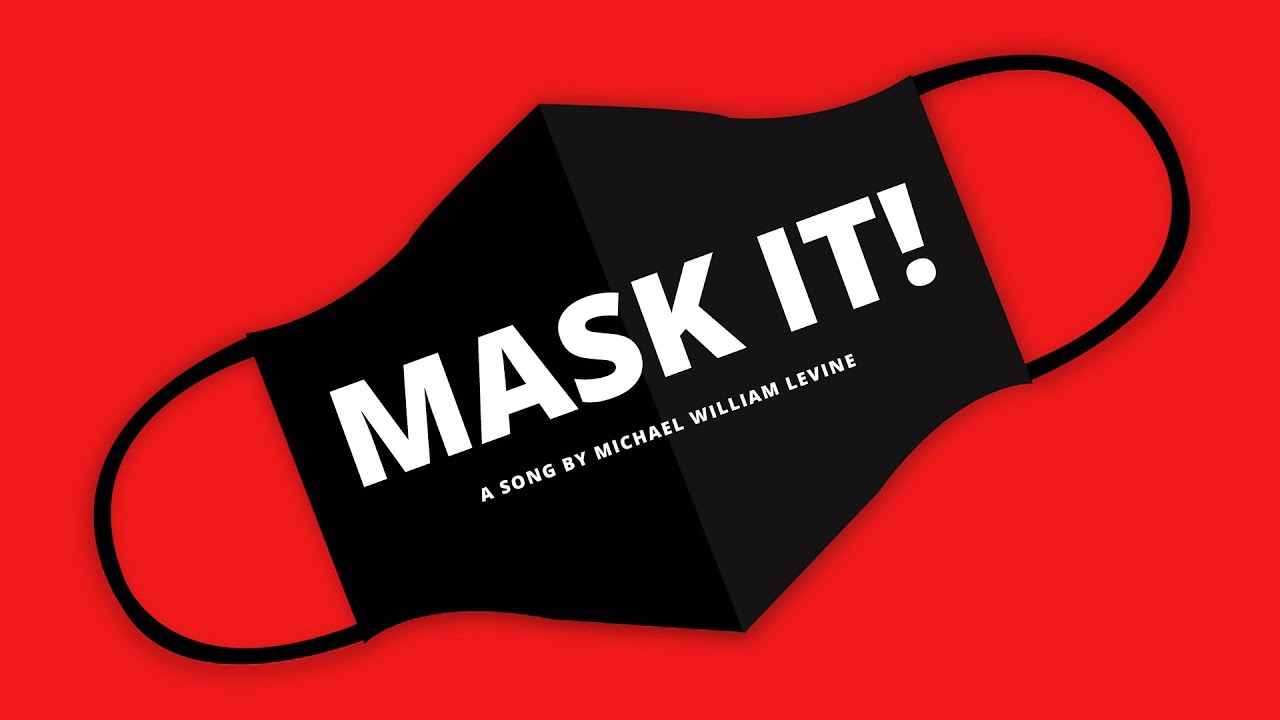 "Mask It": A song about those effing people that won't wear masks. 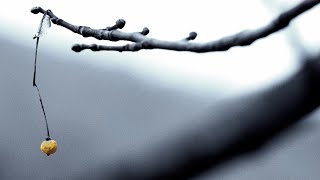 I played steel on Pinegrove's "Endless." 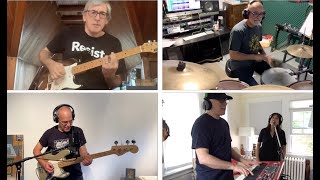 The Reticents: "What's So Funny About Peace, Love and Understanding." 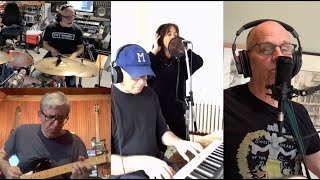 The Reticents: "Lean on Me" (video)

"Too Much Wine Even for a Lockdown" (video)